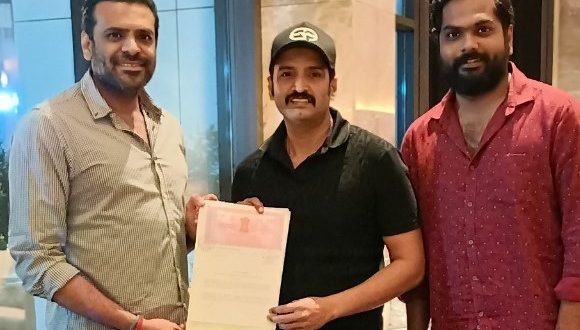 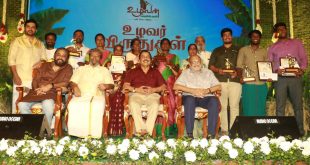 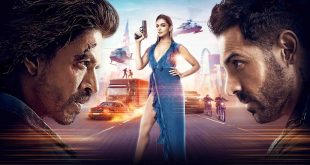 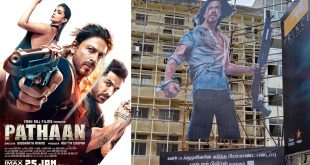 People Media Factory, one of the reputed production houses of the Telugu film industry that has churned out commercially successful hits started with the blockbuster flick ‘Goodachaari’, stepped into the Tamil film industry by producing like Witness and Saala. Its Production No 3 titled ‘Vadakupatti Ramasamy’ brings the Blockbuster Combo of ‘Dikkiloona’ – Actor Santhanam & Director Karthik Yogi together again.

Mr. V Shree Natraj , Creative Producer, of People Media Factory, says, “People Media Factory has visionary producers like T.G Vishwaprasad and Co-Producer Vivek Kuchibhotla who have proven and entertained audiences from all walks of life with the best entertainers in the Telugu film industry. When we decided to produce Tamil movies, we wanted to deliver commendable commercial entertainers. Precisely, we were keen on working with actor Santhanam for his adroitness of looking perfect in movies based on any genre. Coincidentally, we watched his movie Dikkiloona and met director Karthik Yogi, who narrated to us an engrossing story. Vadakupatti Ramasamy is based on one of the popular characterizations of versatile actor Goundamani sir. It has become a famous meme material of the current generation across all social media platforms as well. When Karthik completed the script narration, we felt it synched well with the movie gist and the protagonist’s characterization. Tamil Nadu has been the domain of ‘Belief Vs Non-Belief’. There are many hidden layers in it because the name Ramasamy, itself, is an iconic one that speaks against superstitions. More than all, the director is a huge fan of Goundamani sir, and his previous movie ‘Dikkiloona’ too, was inspired by the ace actor’s comedy lines. We strongly believe Vadakupatti Ramasamy, a period comedy-drama by its genre, will amuse the universal crowds.”

While Santhanam is playing the lead role, the makers are in pursuit of finalizing the actress for the female lead character. Actor Tamizh plays the antagonist. The others in the star cast include John Vijay, MS Bhaskar, Ravi Mariya, Maaran, Motta Rajendran, Nizhalgal Ravi, Seshu, It is Prashanth, Jacqueline, and many others.

Sean Roldan is composing the music, and Deepak (Director and DOP of the critically acclaimed ‘Witness’ movie), is handling cinematography for this film. Shiva Nandeeswaran (Dheeran: Adhigaaram Ondru, Teddy fame) is the editor, Rajesh (Comali fame) is the art director, and Sheriff is the choreographer.

The film’s shoot commences this month, and the makers are planning the worldwide theatrical release in Mid-Summer 2023. 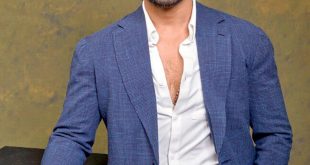 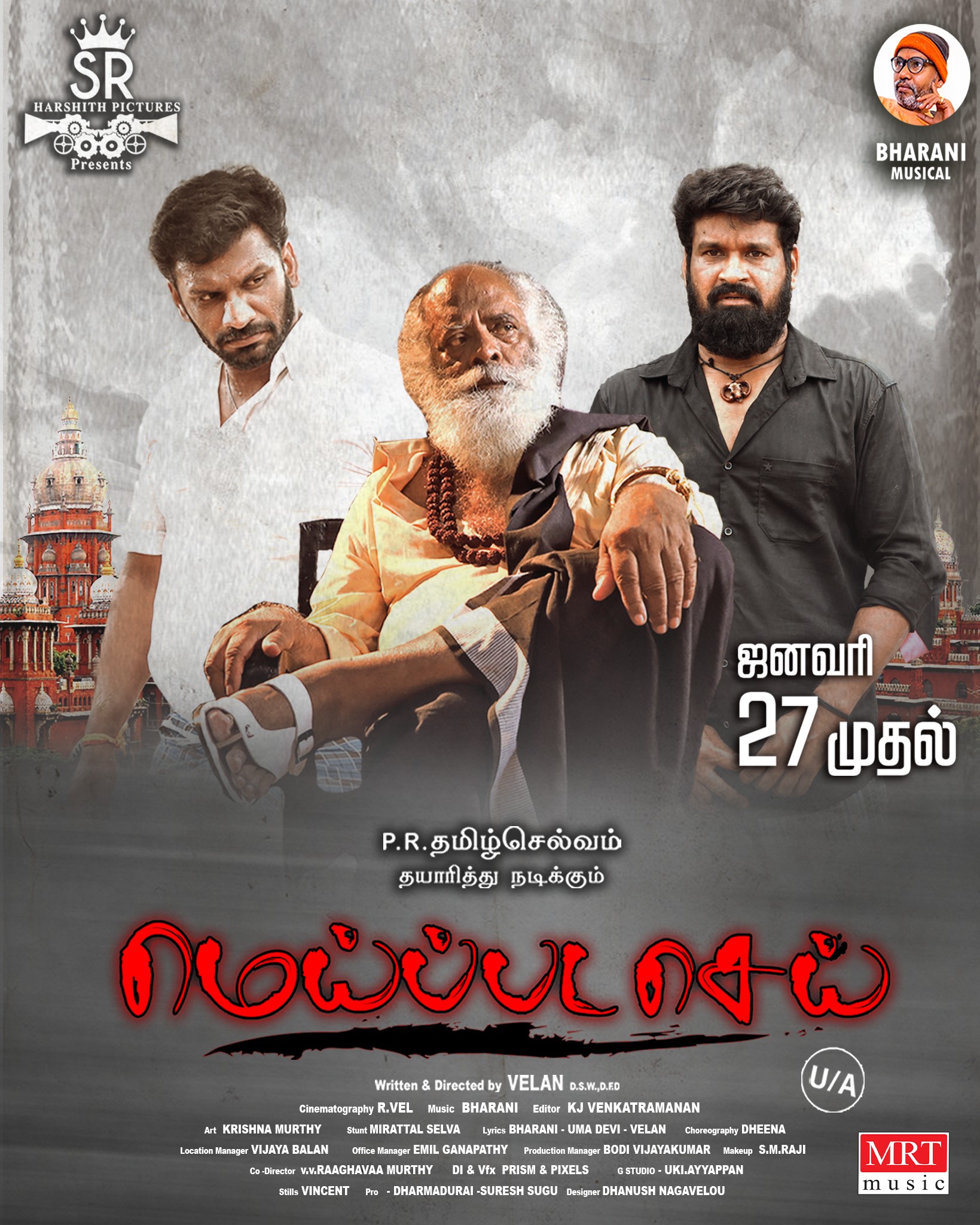