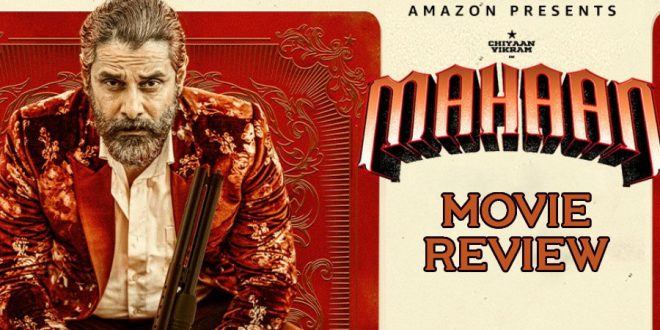 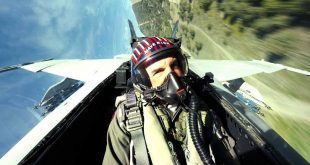 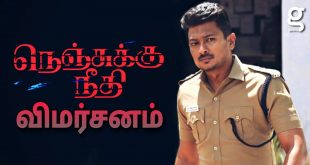 Vikram’s Mahaan, directed by Karthik Subbaraj is an interesting and engaging fare. The movie set around Gandhian principles that talks about liquor drinking and dealt in an engrossing way by the filmmaker.
The movie is produced by Seven Screen Studio and is out on Amazon Prime.

Cast
The movie also has Simran, Bobby Simha, Sanath, Vettai Muthukumar, Deepak Paramesh and Aadukalam Naren in key roles. And all have a part to play.

Story
On his 40th birthday, Gandhi Mahaan (Vikram), a school teacher, decides to have a drink at a bar and enjoy life for a day. His wife Naachi (Simran) leaves him as Gandhi Mahaan broke the Gandhian principles. She heads for North India along with their son. Abandoned by his family, Mahaan helps his friend Sathyam (Bobby Simha) in his liquor business. Sathyam and Gandhi Mahaan become billionaires. Twenty years later, Gandhi Mahaan’s son Dada (Dhruv) comes but with a different mission.