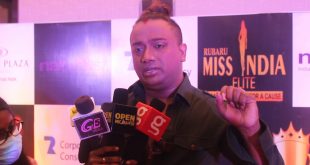 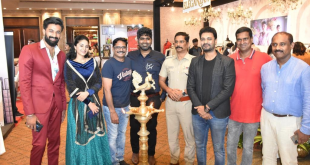 Twisty Tails is a dog themed resto cafe, location in Ananda road, Alwarpet. It’s run by Rekha Dandey, an entrepreneur from chennai. The restaurant has 16 puppies in total which are of four breeds – Shitzus, havanese, Tibetan spaniel and Bichon frise.

This concept works well for dog lovers who are unable to keep pets at their home or couldn’t have one due to various restrictions. The restaurant allows you to play with the puppies in the ‘puppy love’ room and also feed them with treats which gives you immense joy and overwhelming happiness. It is a perfect space for people to de-stress and relax themselves with the adorable puppies.

“Follow follow me” is an English puppy album which swirls around the puppy’s cute shenanigans and it’s love towards the fellow humans.

The album is written by Sanitha Ravindranath. Music is composed and directed by Yatish Mahadeva who has worked in movies such as ’90 ml’ ‘sonna puriyadhu’ etc., as Scripting and creative producer. He has also composed various albums in tamil, malayalam and kannada. This pup pop album is produced by Twisty Tails featuring Rekha Dandey and her 16 fur kids. Singers Vishnu priya and Sublahshini along with the rapper Christopher stanley have performed this fabulous track.

The album is all set to release soon and for sure it’s going to be ruling the playlist of all pet lovers and a go-to song for children. In the near future, the song is expected to be released in tamil, telegu and hindi as well 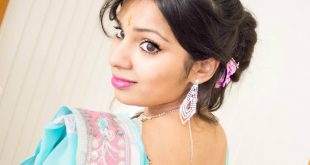