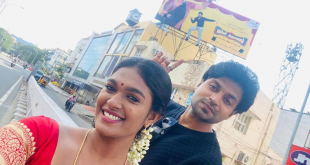 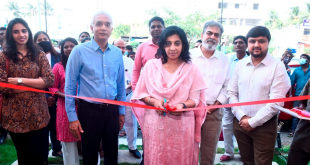 The Trend Setter in OTT Platform, ZEE5 has been Continuously providing a great deal of content to delight its subscribers each and every time. And a New Delightful Announcement made by ZEE5 today for its Tamil Subscribers.

Ashwin and Hari Priya playing lead roles in “Thanthu Vitten Ennai”. Both of them have been known to Tamil Audience being played as lead roles in Famous Tamil Serials.

Dharsha Gupta, Rethika Srinivas, Raghavi, Durga, Neepa and many other known actors are part of this grand project.

Rajeev K Prasad has directed this web series. He has already written and directed film ‘Sathuran’ a Tamil movie. 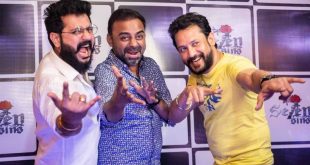 Se7en Sins Opens with a bang at T Nagar, Chennai

Se7en Sins kickstarted with a successful launch and grand opening in T Nagar, Chennai on …